Looking through the Opportunity Lens

Home / Looking through the Opportunity Lens

Imagine walking through a dark corridor with no light ahead and no exits. You feel trapped and there is no end in sight. That was how one of my clients used to feel. But then the blindfold came off and now it’s a whole new world.

His industry’s the same. He’s still meeting with the same kinds of clients. Nothing about his external environment has changed. But his mental viewpoint has undergone a seismic shift. Today he views the world through a new lens. He sees doors of opportunity everywhere, in places where he used to see brick walls.

Here’s how it all started. He became a private client of mine, seeking help with a career that was going nowhere. One example of his frustrated life was that he was preparing for a meeting soon, but he already dreaded it. You’ve probably had that kind of feeling before, right? I know I have. The person he was going to meet with was never agreeable. They didn’t see eye to eye and my client considered the meeting a waste of his own valuable time.

I began to brainstorm ways to turn this situation around, and I suggested that we do an experiment. I asked my client to come up with a list of potential positives outcomes. What good could possibly come from the meeting? In an ideal world, how could they arrive at a meeting of minds and find common ground? What could my client take away from the encounter that might be of value to him later?

I convinced him to approach the meeting with an open mind. After all, what did he have to lose besides his angst? I armed him with mindset management strategies and some tips to start practicing. I emphasized that a winning mindset is not just a feel-good philosophy. We aren’t just putting on rose-colored glasses. What we’re striving for are practical, positive, real-world career implications. It’s not easy, but the return on investment can be a veritable gold mine.

Sure enough, he reported back to me at our next session with surprising results. The meeting went smoothly, which he viewed as a success in and of itself. We both felt great about his progress.

“But there’s more,” he said, obviously excited. “The guy called me back later. He hired me as his consultant!”

Needless to say my client was blown away by the experience. He gained a lucrative contract. But more importantly he underwent a huge career-altering and life-changing internal shift. As he explained to me, “From that moment on I’ve realized that all I have to do to make more money and be a bigger success is to let go of my limited outlook. To be more, I just have to become more. Now I see opportunity everywhere, in places where I used to see nothing but roadblocks and obstacles.”

Do you want to use this blog article?
You may, as long as you include this complete bio with it:

Sarah Hathorn is a leadership development mentor, executive presence coach, image and branding consultant, public speaker & author. She is the founding CEO of her own successful company, Illustra Consulting, and the creator of the proprietary Predictable Promotion™ System. 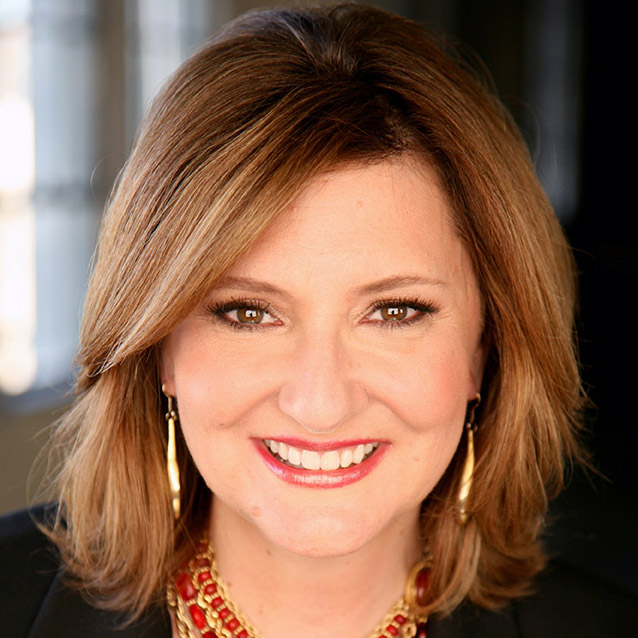